CBD for Depression; Does It Work? 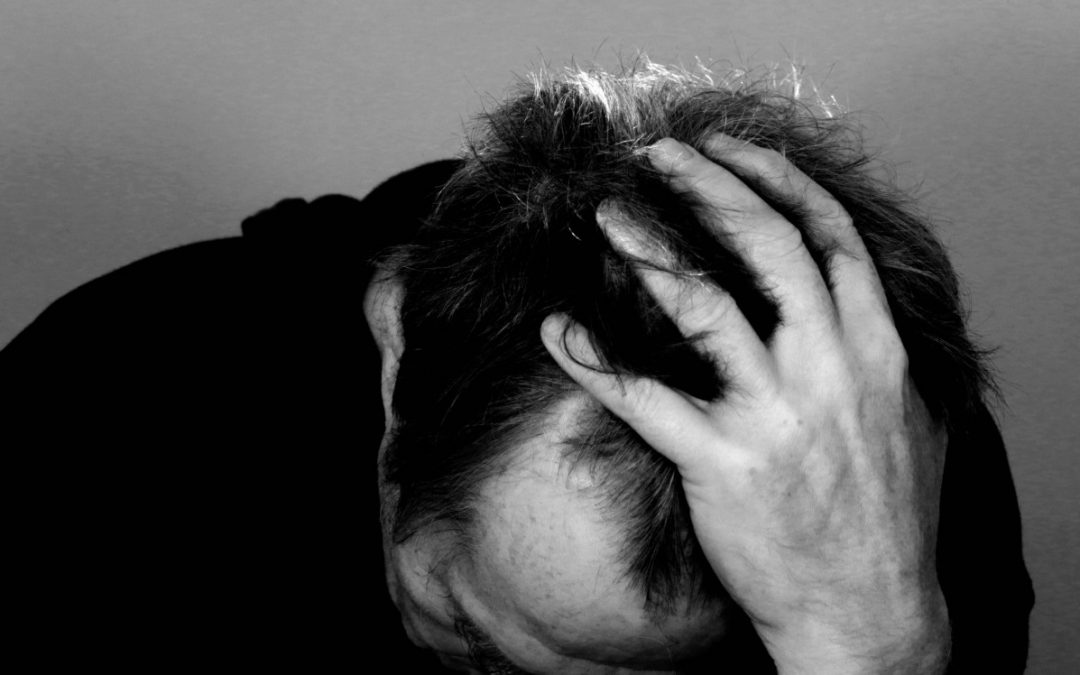 Approximately 17 million adults in the US have experienced at least one major depressive episode according to the National Institute of Mental Health (NIMH). Despite these numbers, it is no wonder antidepressant addiction is widespread within United States boundaries. Patients dealing with depression may typically have other associated diseases because depression decreases immunity; this means they may take a combination of drugs at any given time. CBD is a natural remedy providing minimal side effects. But does it have anything to offer to such patients? This article reviews the role that CBD plays in the treatment of depression.

CBD or cannabidiol is among hundreds of phytochemicals found in cannabis and hemp plants. Having discovered the endocannabinoid system (ECS) that maintains physiological equilibrium in the body, interest in this compound sparked off. Thereafter a lot of research was carried out to determine the extent to which CBD affects various processes of disease. CBD’s areas of interest so far include seizure treatment, nausea, pain and inflammation, sleep and anxiety. In contrast to comparable pharmaceutical drugs, CBD has also attracted medical attention because of the good safety profile it affords. In addition , in 2018, the federal drug administration approved a CBD-based medication for treating childhood epilepsy.

Research on the therapeutic benefits of CBD is not comprehensive; we still have a long way to go with this. In the area of depression, there are a few pointers that offer hope and warrant further research.

Depression is defined as a mental health condition that is characterized by persistent low spirits and a loss of interest in issues of life. In severe cases, depression may lead to suicide.  Depression needs a medical diagnosis from a professional as this will guide the treatment course. Traditional treatment of depression usually combines antidepressants and psychotherapy.

The neurotransmitter serotonin has been closely linked to the onset of a major depressive disorder. Other possible triggers for depression include psychological and social factors and a genetic predisposition.

Research has shown that CBD has a positive effect on serotonin receptors that are located in the brain.

The results mentioned above are largely based on preclinical studies. Apart from this, there is also anecdotal evidence from depressed patients who have used CBD for depression with great results. It is no wonder that post-war veterans, ex-athletes, moms, and many other people are turning to CBD as a rescue from toxic pharma drugs.

Apart from affecting the serotonergic system, CBD can also reduce factors that trigger depression. Stress and pain may induce or worsen depression. CBD can help to relieve these symptoms.

Does CBD Have Any Side Effects?

Compared to traditional antidepressants, CBD has minimal side effects and a low risk for addiction. Some users, however, have reported a few side effects associated with CBD use. Some of these side effects include lightheadedness, stomach issues, and mood swings.

One study found that high doses of CBD can cause liver toxicity in mice. However, other studies have given conflicting results in this area. In 2018, the world health organization (WHO) declared that CBD is safe for both human and animal consumption. Due to these conflicting results, medics are pushing for larger clinical trials to give clear direction on safe dosages for CBD.

How To Buy CBD For Depression

If you suffer from depression and want to try CBD, you should first consult your physician. Should you be given the go-ahead to try CBD, the next thing will be to find a reputable CBD brand.

When it comes to buying CBD cheap is not always ok. The process of getting a pure and potent CBD extract takes money and time. CBD should be extracted from hemp through supercritical carbon dioxide filtration to eliminate impurities such as heavy metals and microorganisms. Legitimate CBD companies will have their products tested by a third-party lab. You should ask to see a copy of these results before committing to buying CBD from any seller.

CBD should also be extracted from hemp which contains less than 0.3% THC. Cannabis-derived CBD is only legal in states where cannabis has been fully legalized. You do not want to get on the wrong side of the law. To avoid this you need to find a reputable brand.

There is a lot of hope in the area of CBD for depression. But given that research is still in the preliminary stages, there’s still a long way to go. If you want to try CBD, a CBD crowd reviews platform is best placed to guide you on where to start.